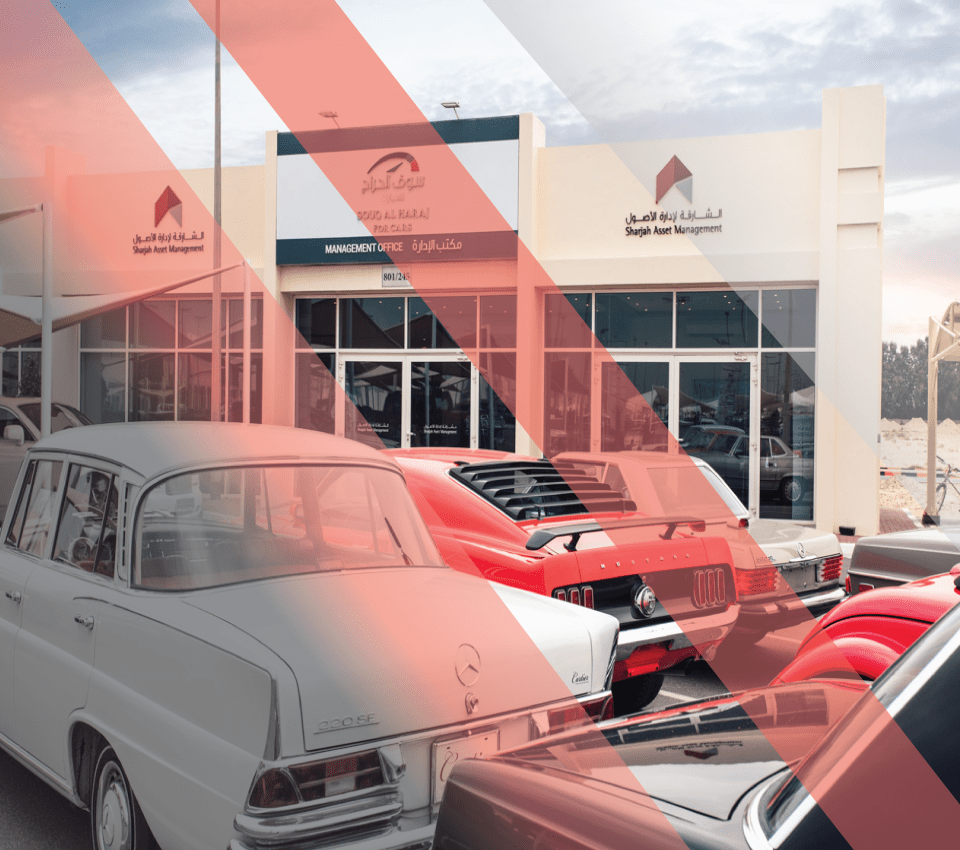 About Us: The Souq Al Haraj Used Car Market

The largest automotive hub in the MENA region

It includes car showrooms, car accessory shops, as well as other retail shops including supermarkets, restaurants, Banks, Money Exchange, Insurance, Typing Centers, and more. Souq Al Haraj is fully owned and operated by Sharjah Asset Management Holding; the investment arm of the Sharjah Government. It opened its doors in January 2016. 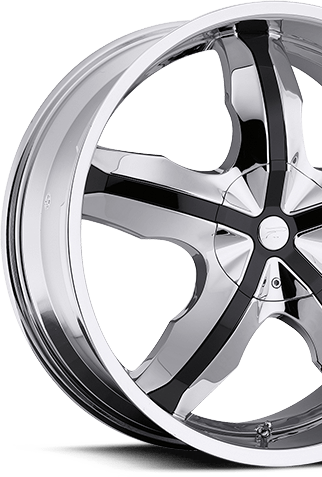 It all began in the 1980s when five used car showrooms were established to accommodate and streamline trading of used cars in Abu Shagara area. The early 1990s saw the addition of 30 more showrooms predominantly for the sale of right-hand drive cars.

Business flourished throughout the 1990s and Sharjah established itself on the global map as one of the world’s largest right-hand drive used car markets. By 1998, over 100 used car dealers were trading in Sharjah, which also led to a strong growth in the spare parts and accessories retail business.

Simultaneously, Abu Shagara (known as Al Haraj) was developing a reputation for itself and became a preferred location for many used car traders. It today continues its legacy of being the greatest single concentration of showrooms in Sharjah for used cars. In the new millennium, around 120 dealers extended their operations to other Emirates.

In 2008, the Sharjah Government completed a business study to revitalize the used car market. Thereafter in 2015, existing cars and accessory shop retailers were relocated from Abu Shagara and Bu Daniq to a new dedicated used car development at Souq Al Haraj For Cars, Sharjah.